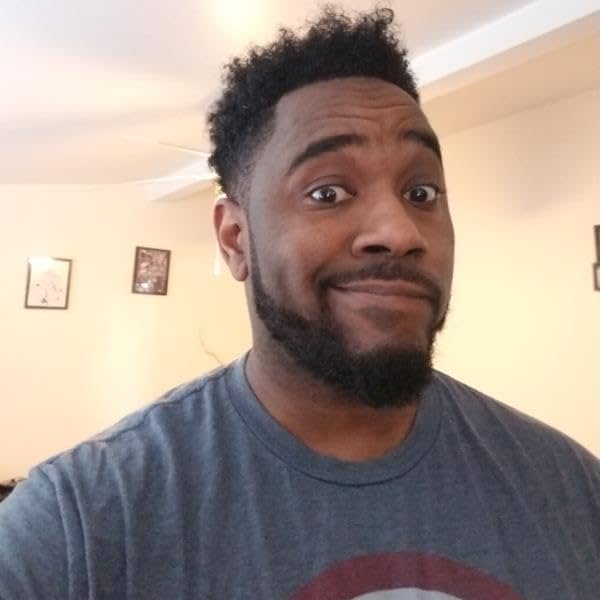 If you're reading this- Thank you! I thoroughly appreciate your support.
In the summer of 1994 12-year-old me felt inspired to sketch out three characters doing some sweet kicks. Mere minutes after laying my pencil aside I was paid a visit from one my closest friends (and soon to be co-creator)- Lawrence Crenshaw. I showed Lawrence my art just before he freed himself of all remorse and savagely shot down the make-shift story about a team of kids I tersely named "Black Belts." After sulking for a quick moment, I decided to let Lawrence drop in some of his creative nuggets while my mother hauled us around on a series of errands in the bed of our red 1985 Toyota pickup. Having two 12-year-old sitting loose in the bed of a truck was not yet illegal, and surprisingly made for a fantastic muse. During that bumpy ride, Lawrence and I fleshed out characters, developed an origin, and even though we had not yet decided on a name, this was the day "SAMURAiS" was born. Throughout High School every day was bookended with discussion during our perilous walks to and from Crenshaw HS in 90's South Central LA. After High School work continued for a short time, but alas, adult life came quickly, and "SAMURAiS" was sidelined for emblematic hookers and blow. Years passed with no progression until I came under the realization that my story will remain locked in my brain if I don't put it out there.
Which brings us to now, reinvigorated, re-inspired, and ready to tell everyone my story.
Website: http://SamuraisComic.com