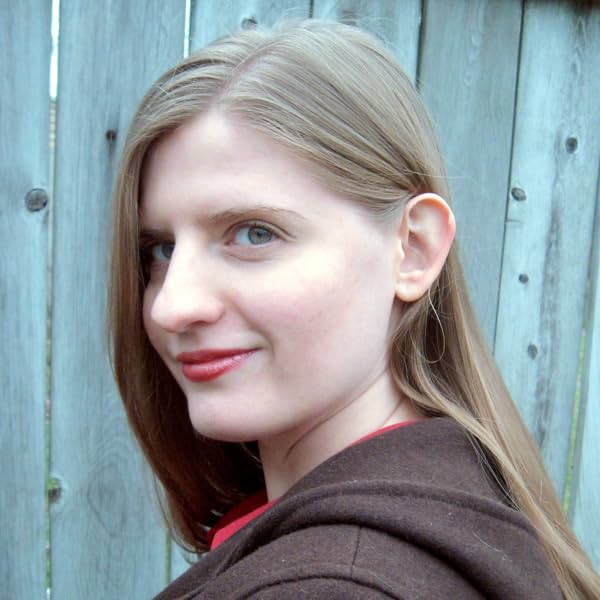 Comfort, and her husband and partner and crime Adam, are the six-time Harvey Award nominated husband-and-wife Action Faction responsible for the critically acclaimed series The Uniques, Uniques Tales, and Rainbow in the Dark. They are a 100% symbiotic duo sharing the writing, pencilling, and coloring duties equally. Their long awaited massive how-to book, The Complete Guide to Self-Publishing Comics (Random House) released in May of 2015 - and now, at long last they have returned to their first series, The Uniques. In 2016 they will continue their work on The Uniques as well as release their first webcomic called, Kitty Game, with artist Corinne Roberts.

Before becoming full time self-published comic creators in 2008 they worked in the world of RPG artwork for companies such as Palladium and Green Ronin. Comfort and Adam have also done work for Image's Mice Templar, and IDW's The Dreamer. They are guests of 20+ major conventions a year, and do speak and sign at colleges and comic shops around the country. The duo live in Grand Rapids, MI with their two assistance and six cats. Comfort and Adam can frequently be seen walking up and down the road talking about stories before sequestering themselves away to draw for their customary twelve hours a day.
Website: http://www.comfortandadam.com/
Twitter: http://www.twitter.com/@ComfortAndAdam