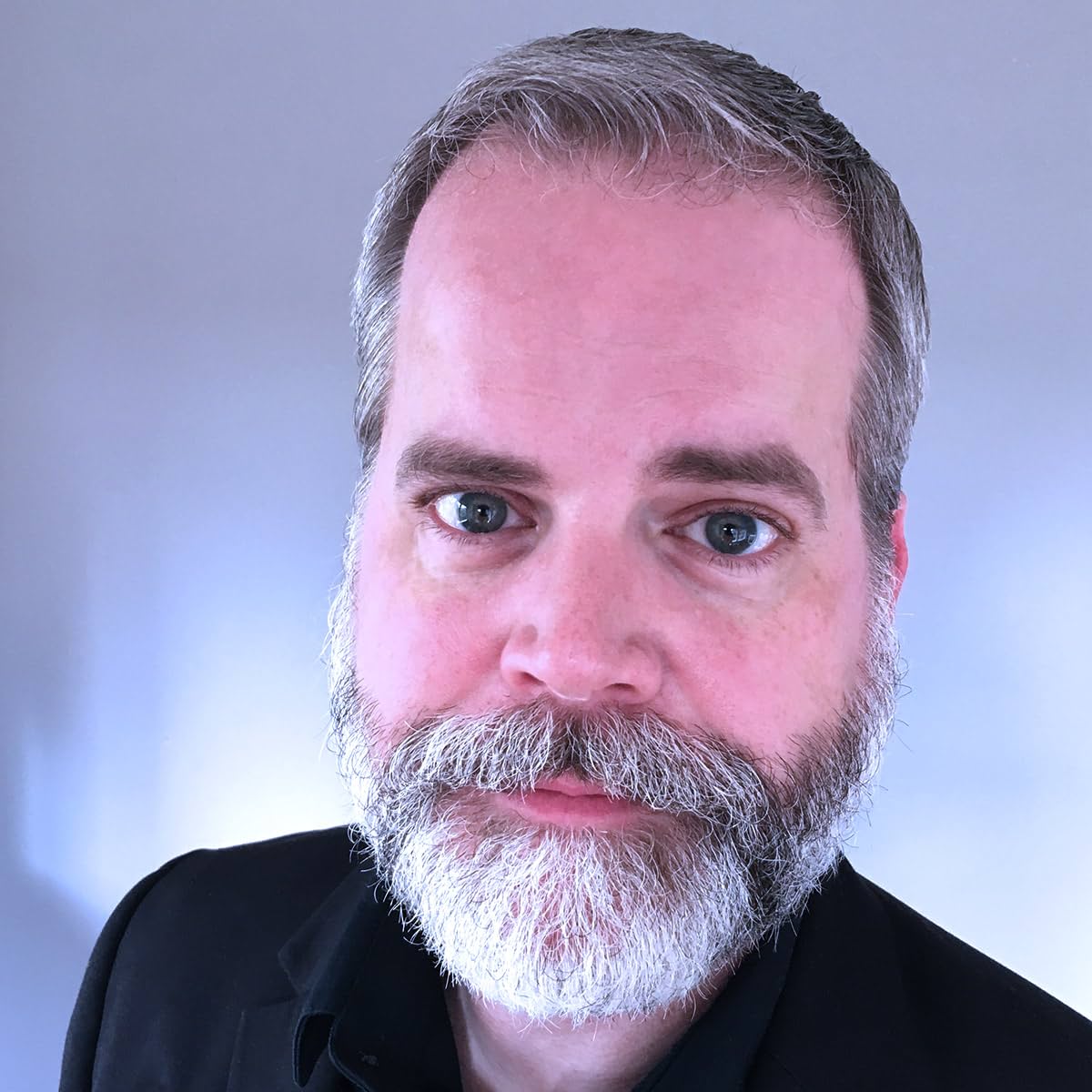 Chris Roberson is the co-creator with artist Michael Allred of *iZOMBIE,* the basis of the hit CW television series, and the writer of several New York Times best-selling *CINDERELLA* miniseries set in the world of Bill Willingham's *FABLES.* He is also the co-creator of *EDISON REX* with artist Dennis Culver, and the co-writer of *HELLBOY AND THE B.P.R.D, WITCHFINDER,* and other titles set in the world of Mike Mignola's *Hellboy.* In addition to his numerous comics projects, Roberson has written more than a dozen novels and three dozen short stories. He lives with his daughter, two cats, and far too many books in Portland, Oregon.