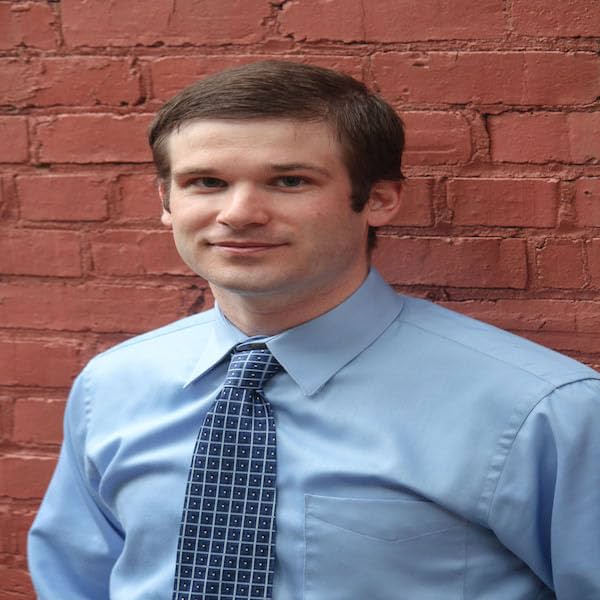 Chris Barcomb is a 31yr old medically retired police officer, who lives in Harrisonburg, VA. In 2006 he began his law enforcement career as a Community Service Officer and in 2007 became a Police Officer with the Albemarle County Police Department. He worked on the Evening Patrol until November 2010 when he was injured in a training accident. After two surgeries to correct his injury, he developed a nerve disease know as Chronic Regional Pain Syndrome. Due to this nerve disease doctors were not able to correct his ankle injury. In June of 2012 he left the department to have a spinal cord stimulator installed to help him cope with the pain. In January 2013 he officially retired from the department.

After two years of suffering through the disease with his leg worsening, he and his doctors made the decision to amputate his leg. He had weighed the risks of the nerve damage spreading and looked at some alternative options, including a sympathectomy and several long-term drug treatments plan to treat the pain. In March of 2015 he had his right leg amputated below the knee and in June of 2015 he got his first prosthetic leg.

As of right now, when he's not working on one of his comics or visiting a doctor/prosthetist for his leg. He can either be found speaking at area schools and libraries about being different, at the gym, or hanging out at his home with his cat Patches. He also helps out at his local comic book shop, The Secret Lair, and is an avid comic book reader. He is a big fan of Captain America and is an editor on the Iconic Captain America Facebook page. He is also a member of WriterHouse, which is a non-profit writing community located in Charlottesville, VA.
Website: https://www.chrisbarcombauthor.com