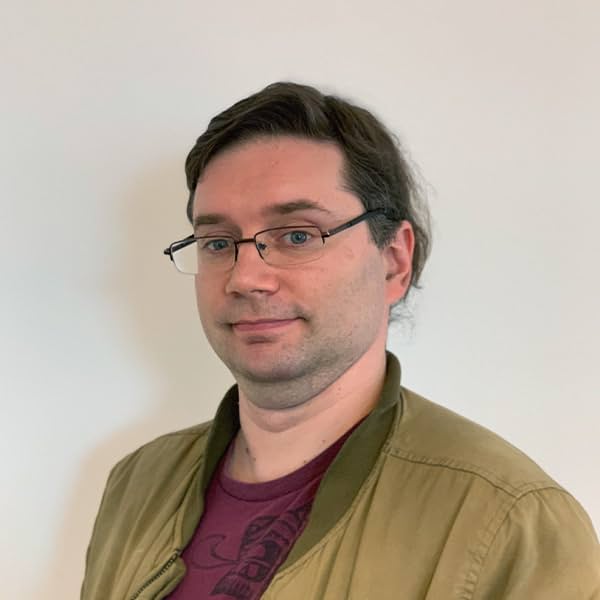 Chris Hepler got his start writing roleplaying games when he was in college, working for such titles as Shadowrun, Earthdawn, and Legend of the Five Rings before pursuing screenwriting. After a stint on CBS Television's drama The Agency and a Top Cow comic called M.I.T.H., he began work for the Bioware Corp. on such video games as Star Wars: The Old Republic and the Mass Effect trilogy.

There, he cemented his position as "that writer who actually cares about the science," creating much of Mass Effect's Codex, Galaxy Map, and Daily News. His launch-day Twitter event for Mass Effect 3, "Emily Wong Reports Live from UCLA," made #solcomms the top-trending worldwide hashtag of the day, and yes, that means you can blame him for killing off several beloved characters.

Today, Chris is working for Seasun Games on a Pirates of the Caribbean project. He enjoys dragon boating, herpetology, and as many martial arts as he can get his hands on. He lives in California with his wife, Jennifer Brandes Hepler, and their two loud children.
Website: http://christopherhepler.com/
Twitter: http://www.twitter.com/@TheOtherHepler