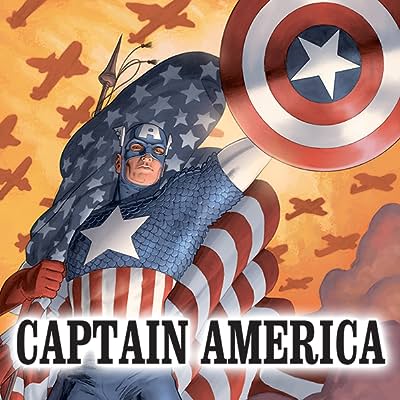 In 1940, as America prepared for war, a frail young man volunteered for an experiment that transformed him into the ultimate physical specimen: the American Super-Soldier. Steve Rogers battled Nazis until a freak mishap trapped him in suspended animation for decades. When he awakened, Rogers was truly a man out of time -- though no less committed to fighting the evils of this perilous new era. Now, in the aftermath of 9/11, Cap must come to grips with a changing global landscape. From the ruins of the World Trade Center to the horrors of a small town shaken by terrorism, the star-spangled Super-Soldier is forced to make some hard decisions about his role in the world.