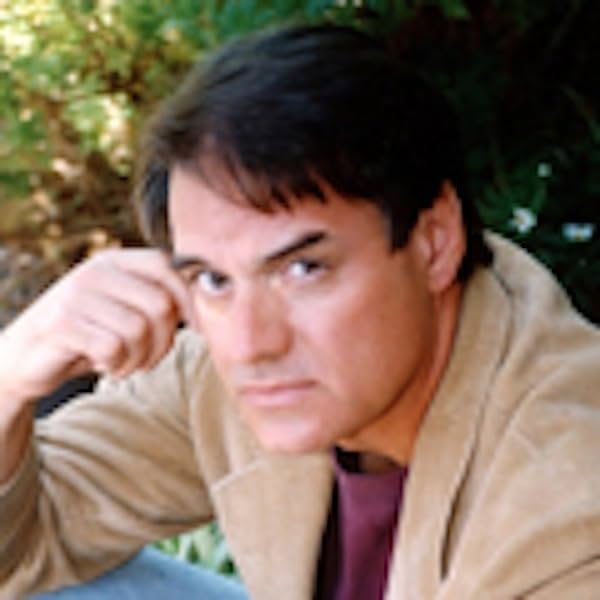 BRUCE JONES started his career as an illustrator after attending the Fine Arts program at KU in Lawrence. He published artwork in several men's magazines as well as Warren's EERIE and CREEPY before becoming a full-time writer with the famous Bernie Wrightson illustrated story, JENIFER, which was made into an hour-long episode of MASTERS OF HORROR for Showtime.
Bruce went on to write KA-ZAR THE SAVAGE and CONAN before his company, Bruce Jones Associates, went to Pacific Comics in the 80's to produce the now iconic TWISTED TALES, ALIEN WORLDS, and SOMERSET HOLMES. He also wrote and drew several stories for artist and publisher Richard Corben while pursuing a career as a screenwriter and a novelist in Hollywood. He was staff writer along with April Campbell Jones, his partner, for a season on THE HITCHHIKER for HBO.
In the early 2000's he was the writer for the popular Marvel comic book, THE HULK, taking it to new heights of popularity. After the success of THE HULK he spent some time as DC comics, writing, among other things, NIGHTWING, BATMAN, and numerous other DC Universe characters.
Bruce Jones is also the author of twelve novels including (under the pseudonym Bruce Elliot) the bestselling STILL LIFE, plus numerous screenplays, teleplays and graphic novels, including ARENA, which he wrote and illustrated for Marvel. Jones won the Upcoming Author of the Year award from the Bertelsman Book Club. Recently he has gotten into ebook publishing with Bruce Jones Associates, Inc. as packager, and has penned four new books in that format, including SHIMMER, THE DEADENDERS, THE TARN, and his second collection of short stories, SOMETHING WAITS.
He lives with his wife, novelist and screenwriter April Campbell Jones, and their dogs Pete and Lily. The Joneses spend their time in the ethers between Los Angeles and the Midwest.