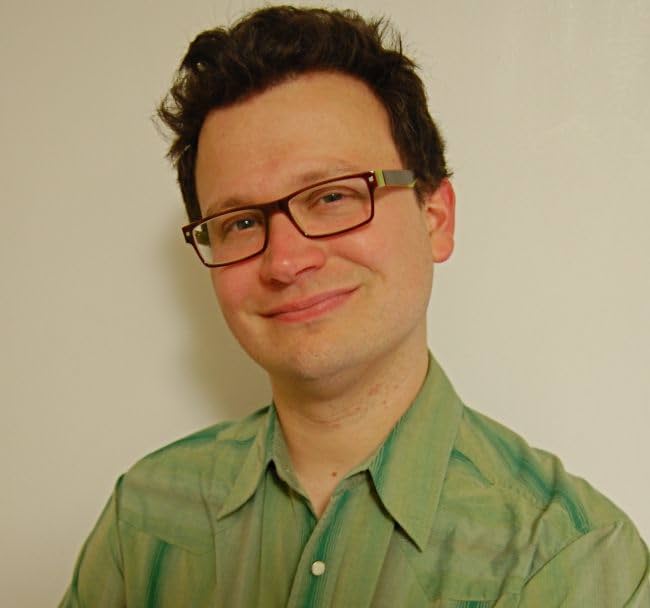 Brendan Hay is a geek who's been lucky enough to channel his lifelong love for comic books and television into a writing career. Rascal Raccoon's Raging Revenge marks his first work for Oni Press, but previously he wrote Scream Queen and Eureka for BOOM! Studios, and contributed stories to Tromatic Tales and Lovebunny & Mr. Hell for Devil's Due Publishing.

On the TV-side, Brendan has written for The Simpsons, Robot Chicken (Emmy nominated!), and The Mighty B! Before that, he was a headline producer for The Daily Show with Jon Stewart and a contributing writer to America: The Book. Currently, he is the head writer on Star Wars Detours, a new animated comedy from Lucasfilm Animation.

After spending many years in New York City and a few in L.A., Brendan now lives in Berkeley, CA with his wife, dog, and three-legged cat
Twitter: http://www.twitter.com/B_Hay