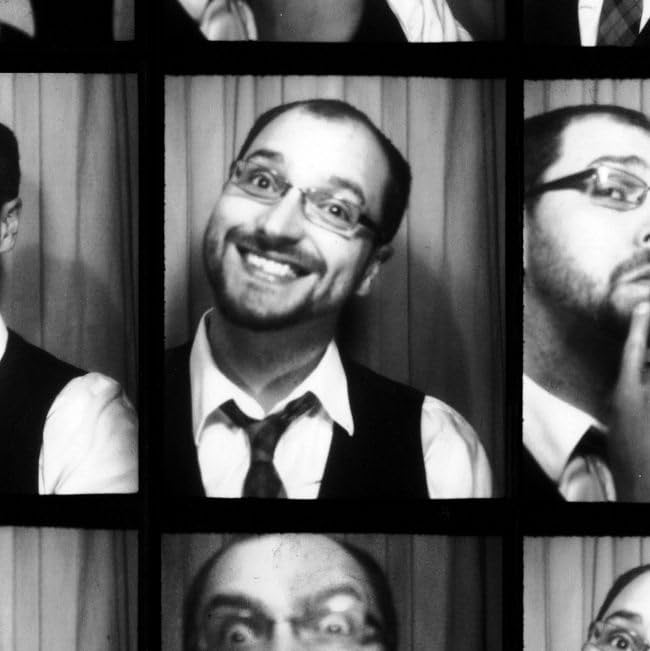 BRANDON SEIFERT is the writer and co-creator of the medical horror series WITCH DOCTOR, the launch title from Robert Kirkman's Skybound imprint at Image Comics. The closing months of 2012 will see the Brandon-penned miniseries Hellraiser: The Road Below (BOOM! Studios) debuting on Halloween, followed by the six-issue WITCH DOCTOR: MALPRACTICE (Skybound) and a Doctor Who two-parter (IDW) in November.
Brandon is also a former comics writing student (and T.A.) of Brian Michael Bendis, and used to proofread The Official Handbook of the Marvel Universe. Originally from Fairbanks, Alaska, Brandon is currently based in Portland, Oregon. His work is on comiXology at is.gd/BrandonSeifertComics.
Website: http://www.facebook.com/BrandonTSeifert
Twitter: http://www.twitter.com/BrandonTSeifert