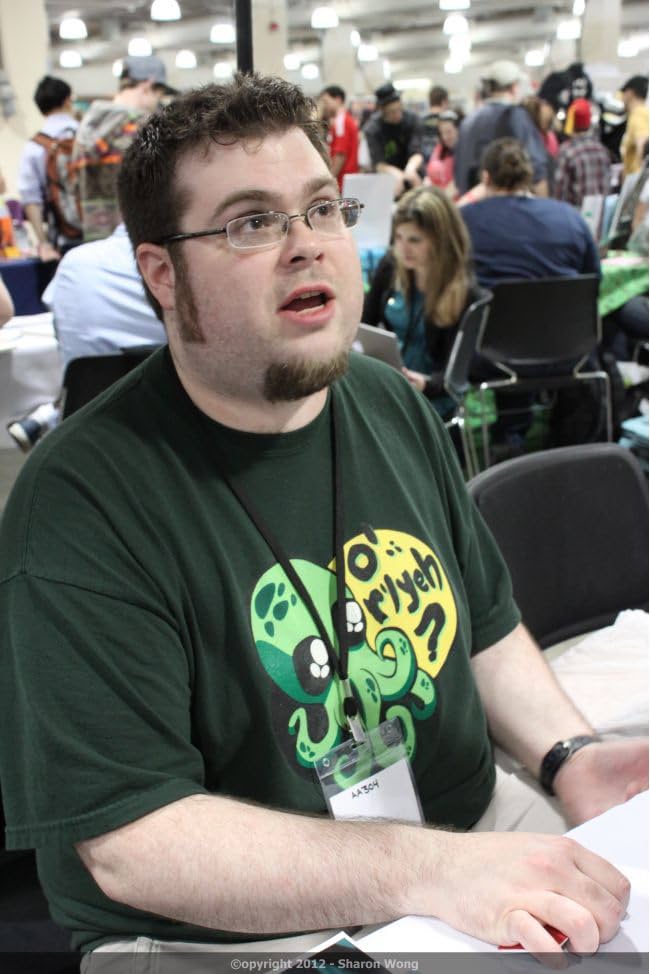 His prose short stories have been published by almost two-dozen different magazines/webzines and included in a few book anthologies. A collection of his Lovecraftian weird tales entitled The Altar in the Hills (and Other Weird Tales) is due out in early 2014 from Raven Warren Publishing.

His poetry has been published in the magazines FrostFire Worlds and multiple issues of Scifikuest, including being chosen as featured poet for the February 2014 issue.
Website: http://www.brandonbarrowscomics.com/
Twitter: http://www.twitter.com/BrandonBarrows