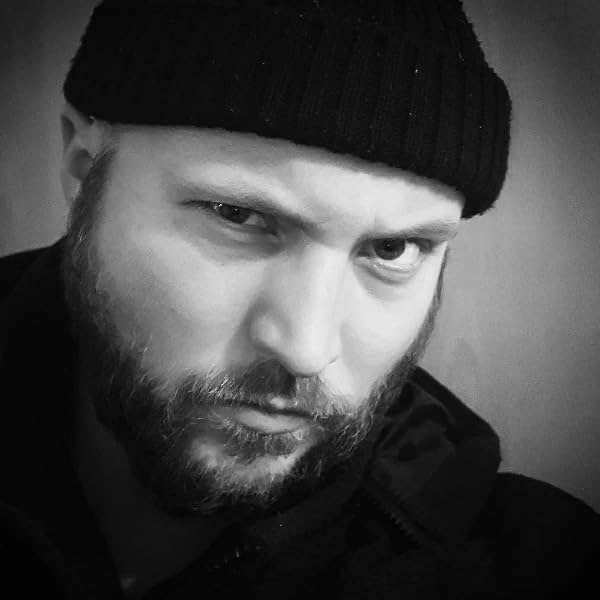 Born in Germany in 1982 Björn Barends grew up in Hamminkeln Germany. His passion for art began at a young age and has been obsessed with the creation of the macabre, the weird and the monstrous.

Barends was given the opportunity to study on the IBKK in Bochum (Germany) and on the Artez in Zwolle (Netherlands) several years. This set his foundation as an artist and throughout his early years as he focused primarily on indian Inc and watercolors.

After many years of painting in Inc and watercolors, Barends moved forward, experimenting with digital mediums. This pushed him to expand his horizons and tap into new areas of painting he had not yet explored. There was an obvious freedom and personal expression with 2D and 3D programms. He was deeply interested in the effects of color, texture and the emotional response to strong composition and dark design. By creating something that told a story.
At age thirty, Barends began working full-time as a commercial illustrator and freelance art instructor.
And he entered the field of fantastic, scifi and dark art he had always loved. He has since gone on to lend his vision to the creative industries, from novels, games and comics.