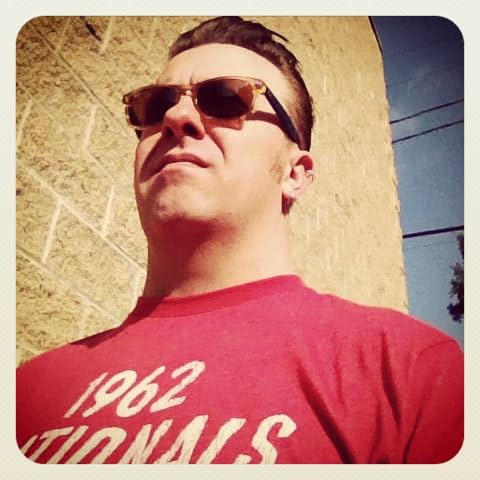 Bill Rude is a Los Angeles based writer and horror artist who works professionally as a director of animation, designer and effects expert. Horror work of his has been seen on TV's True Blood, Ghost Whisperer, the Science of Fear (where he even makes a personal appearance!), as well as a multitude of other less frightening TV shows and movies.