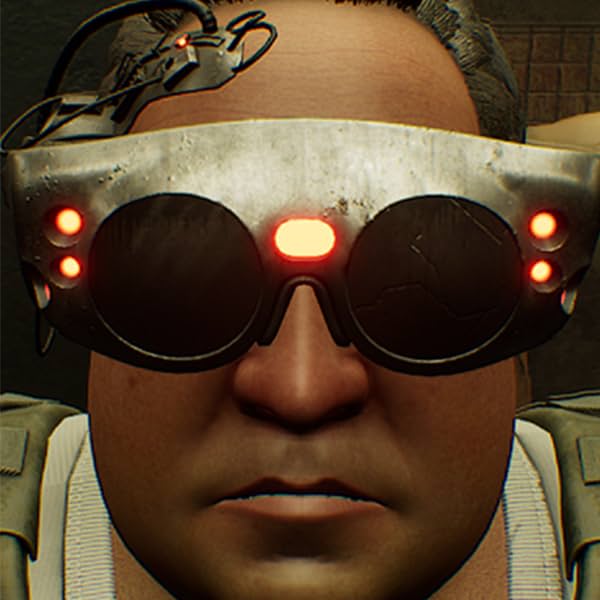 Ben Sainsbury was born in Toronto, Ontario, Canada, and spent eight years in Mayaguez, Puerto Rico after a family move. After high school, he lived in California and Arizona for 16 years, and studied acting. He got his bachelors degree in film making at Prescott College in 1996. In 2005, he received a Masters in Professional Writing at the University of Southern California. He shot a short film of his masters degree thesis at USC that stared Peter Dinklage who later rose to fame as the star of Game of Thrones.


Ben’s animated film Private Snuffy was inspired by the torture and prisoner abuse committed by military interrogators at Abu Ghraib, Private Snuffy premiered on April 12, 2011, at the Tiburon International Film Festival, and won 'Best Animation' at the 2011 Cinefest in Sudbury, Ontario and "Best Short Documentary" at the 2011 Rincon, Puerto Rico Film Festival. The film later screened on the US TV channel Shorts TV.