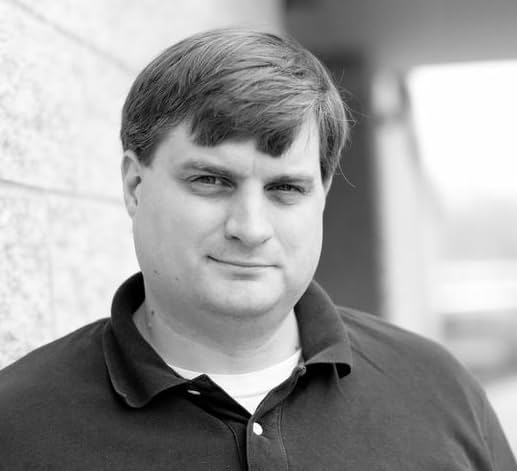 A believer in the need for positive, all-ages entertainment, Ben Avery created ArmorQuest to not only entertain readers with an exciting story, but to also inspire and encourage his readers to stand up and make a difference in their world.

Ben has written for many publishers such as Marvel Comics, Image Comics, Graphic Classics, Kingstone Media, and Zondervan. Besides creating ArmorQuest, he has created the graphic novel series TimeFlyz. He has also co-created and written the comic series Lullaby, The Imaginaries, and The Oz/Wonderland Chronicles. He was selected by the New York Times bestselling author George R. R. Martin to adapt his novella, The Hedge Knight, into a comic book mini-series. Ben is also noted for his work on Biblically-based projects such as The Book of God, The Christ, and the graphic novel series Kingdoms.

In addition to writing, Ben has been an English teacher, a college resident director, and a youth treatment specialist for sexually abused children. Ben lives in Mishawaka, Indiana, with his wife and four children.
Website: http://benavery.com
Twitter: http://www.twitter.com/@whisperingloon