Batman: Death In the Family 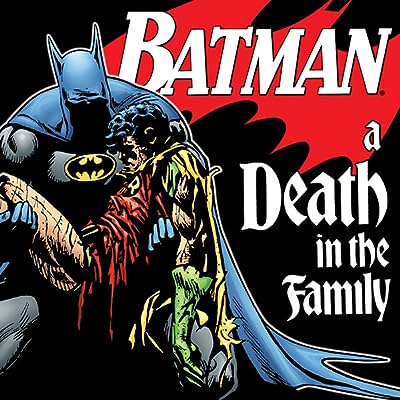 Batman: Death In the Family

Jason Todd, the second person to assume the role of Batman's sidekick Robin, had a tendency to be rash and prone to ignore Batman's instructions. But Robin ignored his mentor's warnings once too often. When he attempted to take on the Joker by himself, he paid the ultimate price. With Superman by his side, Batman sought vengeance--the opportunity to end the Joker's threat forever!