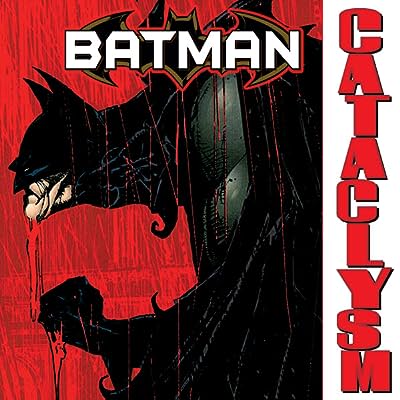 An unexpected natural disaster strikes Gotham City and it's up to Batman and his allies to save the day--but can even the Dark Knight fight the forces of nature herself unleashed? This is the event that started Gotham City on the road to No Man's Land, the beginning of its downward spiral into utter chaos, representing Gotham as a true concrete jungle and Batman as the driving force of rationality and justice in a world gone mad.