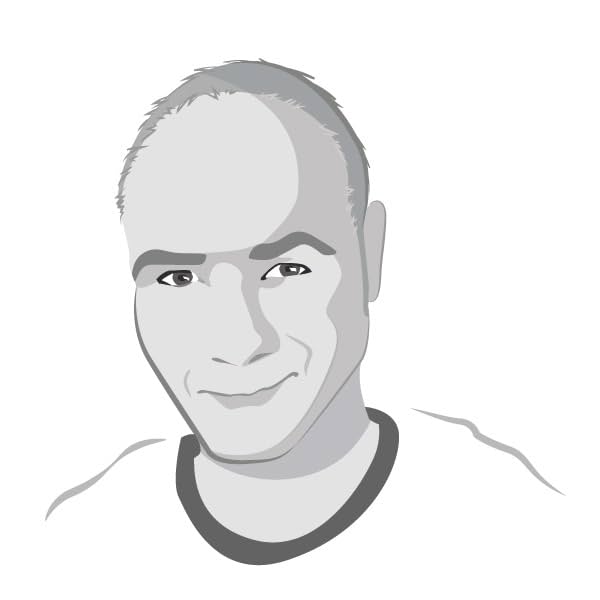 Anhell began his career in 1989, managing several fanzines and creating a wide range of characters.
His later works would find their way into ANDROITO and Sci-fi World Magazine. Anhell became the
lead artist for Norman Applegate's "Into the Basement". He would then go on to work with Rodney Roger on "It Should Be Painted Red" - the first step in working on New Dawn. Currently, Anhell directs
Area 51 Sci-Fi Magazine.
Website: http://www.LuchaComics.com
Twitter: http://www.twitter.com/LuchaComics