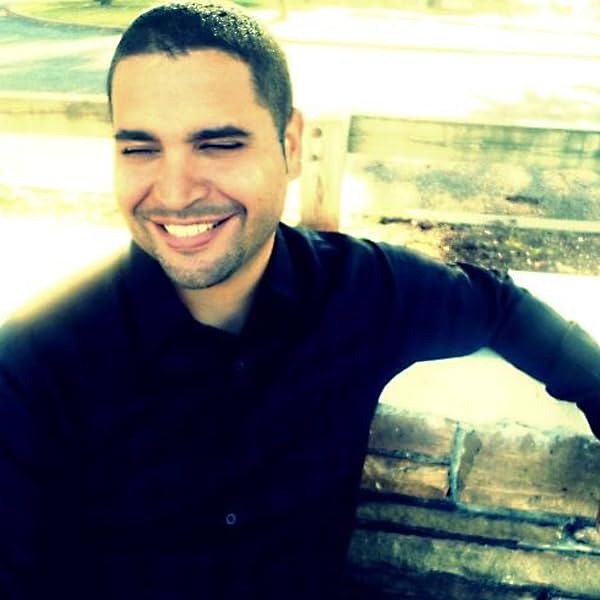 Angel Fuentes is a writer from Puerto Rico who has authored several short
stories and screenplays. His most notable work, Santa Cristal (2005), was
made into an independent film. In 2009, he researched and wrote a
documentary teleplay for the local TV show Prohibido Olvidar. Angel also
founded and served as publisher of RBA Comics, where he wrote several comic
titles. such as: Gunbreed (2008), Leviathans (2009), and the anthology
series RBA Presents (2008) in which he collaborated with some of the best
comic artists from Puerto Rico.

Violet Descends: A Seven Lights Novel is his first novel. It is the story
of a fallen angel that renounces her sacred duties and of the consequences
of her actions to herself and humanity.
Website: http://www.panicopress.com
Twitter: http://www.twitter.com/theangelfuentes