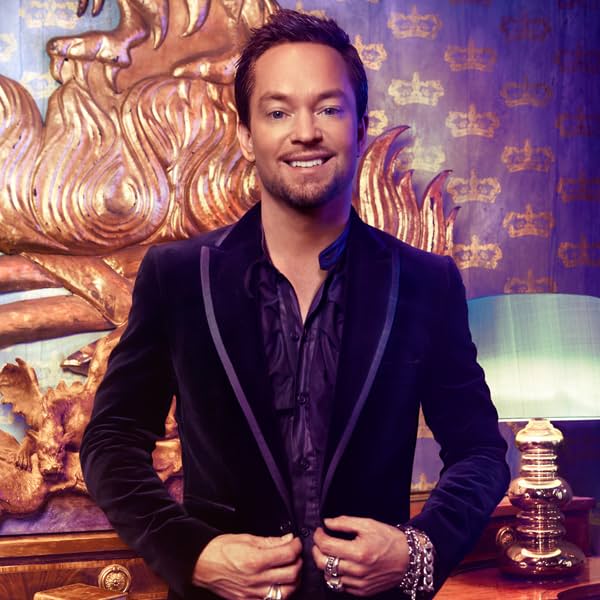 Together with Max Martin and the Cheiron team, he created the legendary "Swedish sound" that propelled Jive records into an empire. Including the #1 international smash hit, "Bye, Bye, Bye" from Nsync.

He's been honored with four Diamond awards - the recognition of 10 million in sales in the same country; the Export Prize from the Swedish government; five US Grammy nominations and two Emmy awards.

His hits are staggering and vast. Rolling Stone magazine named his song "I Want It That Way" as one of the top 10 best songs of all time.

Of DANDY, Carlsson says, "When I was 11 years old, I'd lay in bed and dream away to a magical world full of music. I wanted to be like my heroes. (Kiss, Elvis and Prince.) In the small town where I lived, such thoughts
were seen as foolish. But I refused to let anyone discourage me. Even at a young age, I knew where I was going and I had no backup plan. For I knew a secret... your dreams are a roadmap to your destiny.

So every time I hear someone say relentlessly - I will do it - then in my soul, I agree. One daring to dream must be confident and overflowing with conviction. For that, is an asset, unlike any other."
Website: http://www.andreascarlsson.se/