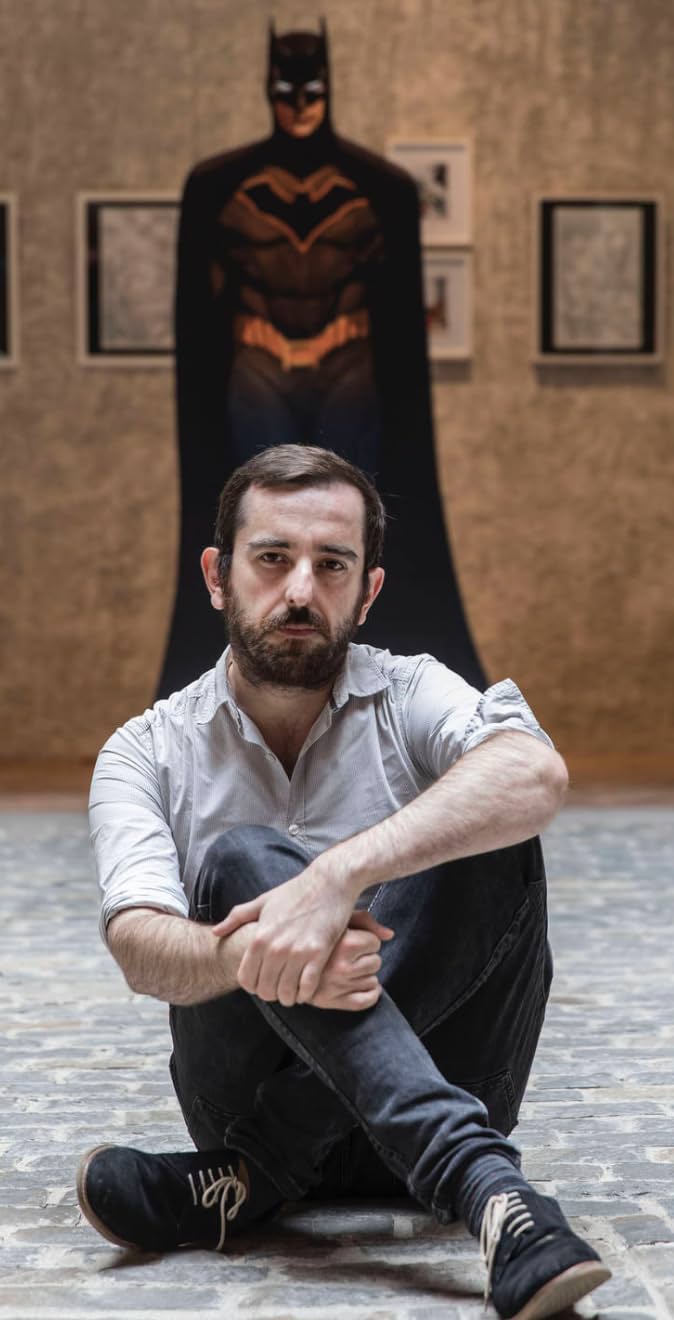 Álvaro Martínez Bueno is a Spanish comic artist, known for his work for Marvel Comic, Dc Comic and Valiant Entertainment.

In 2004, Álvaro Martínez Bueno (Torrelavega, 1982) graduated with a degree in Fine Arts from the University of Salamanca. He later began his artistic career in the field of advertising and storyboarding for commercials. During this time he worked for well known brands, including, Coca Cola, Vodafone, Orange, Ikea, McDonalds, El Corte Inglés, and the Community of Madrid, among others.

In these early years Álvaro also illustrated numerous books, music albums and posters, while he developed a career as a storyboard artist for film industry, working with films such as the Oscar Winner The Impossible , by director Juan Antonio Bayona , or Zipi & Zape and the Marble Gang.

In 2013, he made the leap to the American comic industry and debuted as a professional comic artist at Valiant Entertainment, doing some fill ins for Harbinger and Archer & Armstrong series.

After this, Álvaro Martínez Bueno signed with Marvel Comics, where he made the pencils for the Iron Man Annual, Ultimate Comics X-Men and Cataclism: Ultimate X-Men series.

In 2016 Martinez took a leap into the DC Universe, and was at the forefront of major series, including, Grayson, Batman Eternal, Batman & Robin Eternal and, more recently, one of the most successful series in the company rebranding initiative Rebirth: the legendary series Detective Comics

He is currently an exclusive artist for DC. His latest published work can be seen at Batman and Justice League Dark, one of the strongest bets of the American comic major recently.

NOW working on the horror comic book The Nice House on the Lake, a creator owned series developed together with James Tynion IV that will out in June 2021 trough DC Black Label.
Website: http://www.alvaromartinezcomic.com
Twitter: http://www.twitter.com/AMartinezBueno