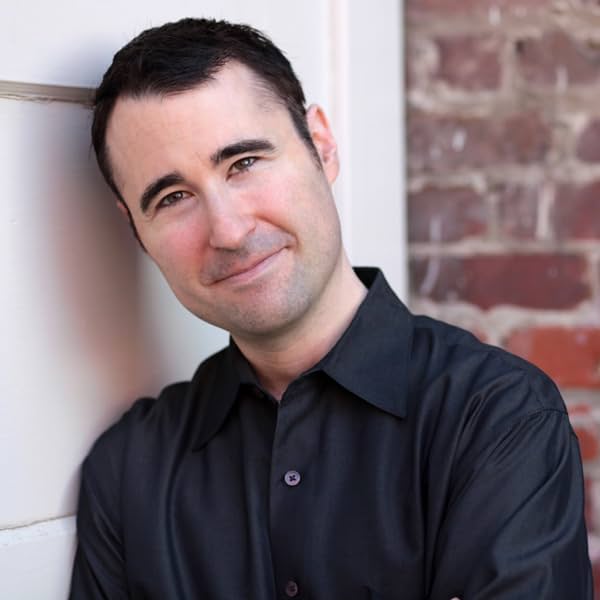 Alex Woolfson grew up loving science-fiction and action movies, but never got to see what he really wanted to see -- kick-ass genre stories with real heroes who just happened to be gay. After starting a successful career as a filmmaker in the Bay Area, he soon realized the best way to create the "big-budget" adventure stories he craved would be as full-color comics.

Both of Alex's comics feature gay heroes as the main protagonists (Artifice was a Lambda Literary Award finalist in 2014) and The Young Protectors especially has a strong focus on diversity. Alex also ran two very successful Kickstarters, most recently raising over $133,000 for printing the first volume of The Young Protectors.